The Xiqu Theatre is a world class venue within the West Kowloon Cultural District (WKCD) in Hong Kong. It is purpose built for “Xiqu” (traditional Chinese opera) performances, as well as contemporary Cantonese opera and other forms of Chinese traditional theatre. The Xiqu Centre includes a 1,100-seat Grand Theatre and a 200-seat Tea House Theatre. The venue also houses retail and dining facilities, a 120-seat seminar hall, learning spaces, and eight rehearsal and practice rooms within the unique space. The focal point of the project would be its unique façade and large arching entrances, that provide an inviting feel.

TBH was engaged by the WKCD Authority (WKCDA) to provide an independent assessment of a number EOT claims that the Contractor had submitted, during the course of the works. As a number of these EOT claims were made during the latter stages of the project, WCKDA had a tight timeframe to thoroughly assess and respond to these Contractor claims. TBH adopted a delay analysis methodology, based on TBH’s interpretation of the contract requirements, that allowed a prompt assessment and response, with a high degree of accuracy. This allowed WCKDA to prepare a prompt and fair response to the Contractor’s EOT claims, within the required timeframes.

TBH was able to consolidate and navigate through a comprehensive volume of information and design changes to systematically identify the respective delays to the Project. 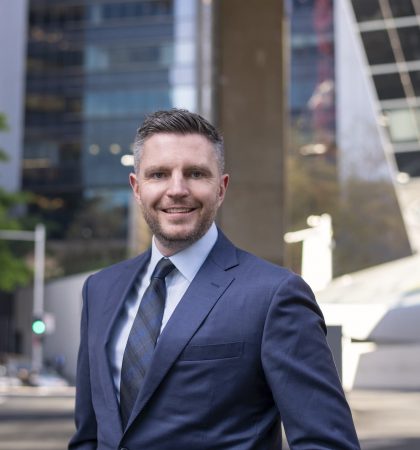 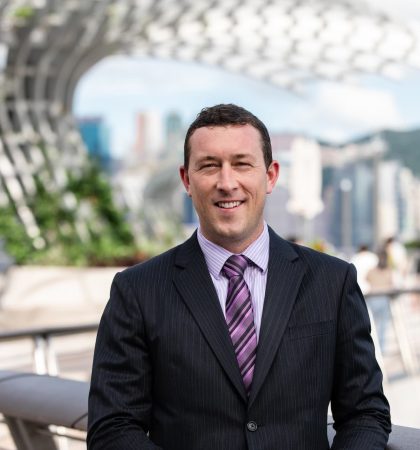 Columbarium and Garden of Remembrance