TBH developed automated reporting for the integrated program to generate both summary programs and time chainage diagrams to allow interrogation of high-level sequencing and dependencies between work areas and detailed productivity rates. This enabled TBH to efficiently and provide feedback to the project team about the real-time progress on the project.
TBH’s review and feedback of the Contractor’s program enabled the Contractor to provide robust programs and accurate forecast dates for key milestones which enabled the IR and RPV to have confidence in the delivery of the project.
TBH proactively updated the Contractor’s program to analyse the impacts of trends and the correct modifications to program logic to determine the correct critical path. This enabled the IR and RPV to respond effectively to any time related claims from the Contractor. 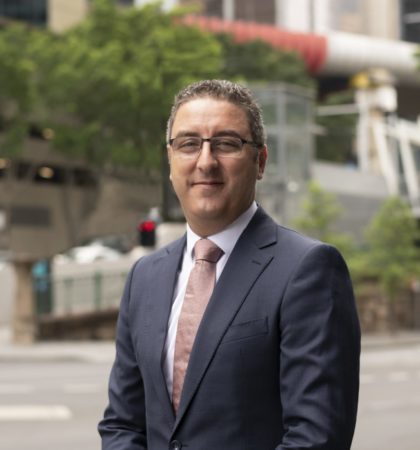 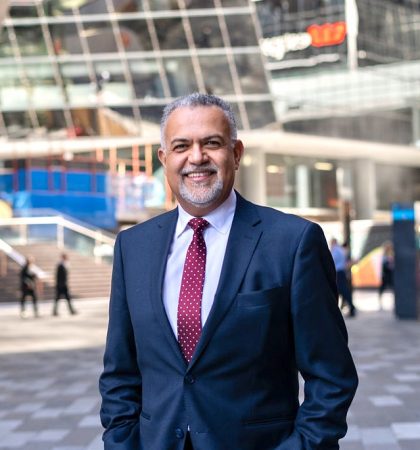 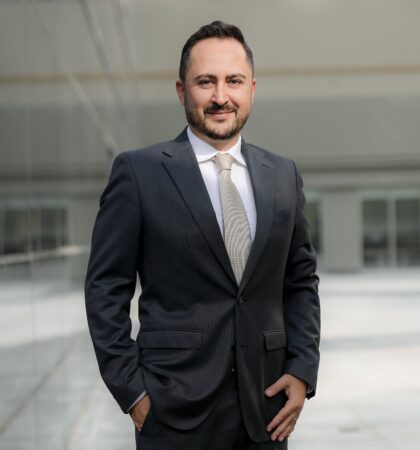 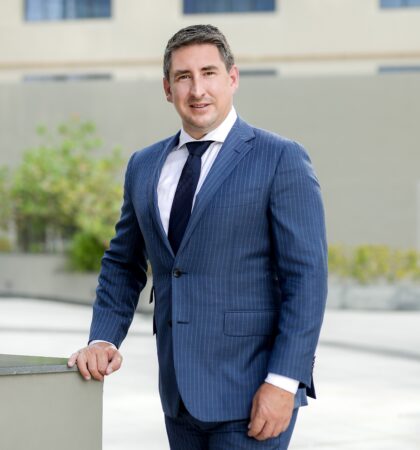 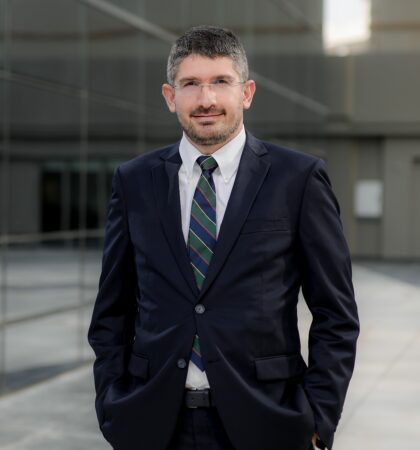 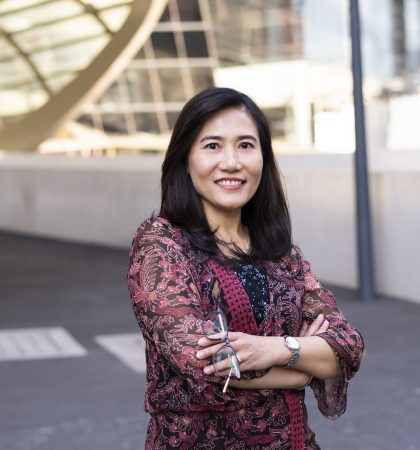 The Royal Atlantis Resort and Residence