Telstra was selected by the Department of Defence to transform their terrestrial communications network under a new contract which will deliver a secure, reliable and robust ICT capability built across a single network and single set of standards. The network is the largest of its kind in Australia, connecting over 360 Defence sites domestically and internationally. The network supports a number of different security layers and special Defence business and operational capabilities.

As the largest contract of its type for Defence, the transformation will enable Defence stakeholders to perform business smarter, faster and more efficiently. The project will include a more reliable ICT network, integrated phone and desktop capability and access to productivity tools such as desktop video conferencing. In early 2017 Telstra were experiencing significant delays in delivery resulting in customer relationship issues.

TBH were engaged to conduct a detailed program evaluation exercise in order to gain an in-depth understanding of the project’s key issues, and to provide subsequent recommendations for improvement. TBH delivered an Evaluation Report and improvement plan outlining immediate and long-term actions.

TBH were engaged further to implement a number of improvements, each of which included multiple components, including: 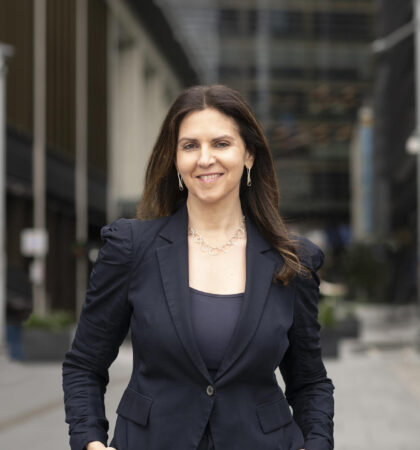