Jewel Changi Airport, also known as Project Jewel, is a mixed-use airport terminal complex at Singapore Changi Airport, with an estimated cost of SGD $1.7 billion. It is located at the heart of the airport, surrounded by the Changi Airport Terminals 1, 2 and 3. It features leisure attractions, retail offerings, a hotel and airport operations.

The Jewel is linked to the Terminal 1 building via the Departures/Arrivals Hall and is an ‘integrated multi-modal transport lounge’ which incorporates ticketing, boarding pass collection and baggage transfer services within one location. The Jewel can be accessed from Terminal 2 and 3 via air-conditioned link bridges.

The Joint Venture (JV) of Woh Hup Limited and Obayashi Singapore Limited were awarded the contract to construct the Jewel in late 2014. The project was completed in April 2019.

TBH was engaged to assist the JV to transition from the tender stage programme to an Accepted Baseline Programme. The complexity of the site included the construction of a complicated structure adjacent to three operational airport terminals, a transit train that runs through the middle of the site, supporting a complex roof structure whilst allowing construction to carry on below.

Throughout the life of the project, TBH also assisted the JV in updating the ‘As Built’ schedule and resequencing of remaining works to highlight the impact of any changes, highlighting the critical areas and allowing the JV to mitigate any potential delays to the Key Handover milestones. 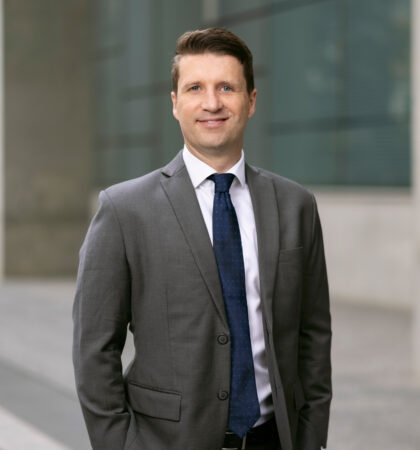